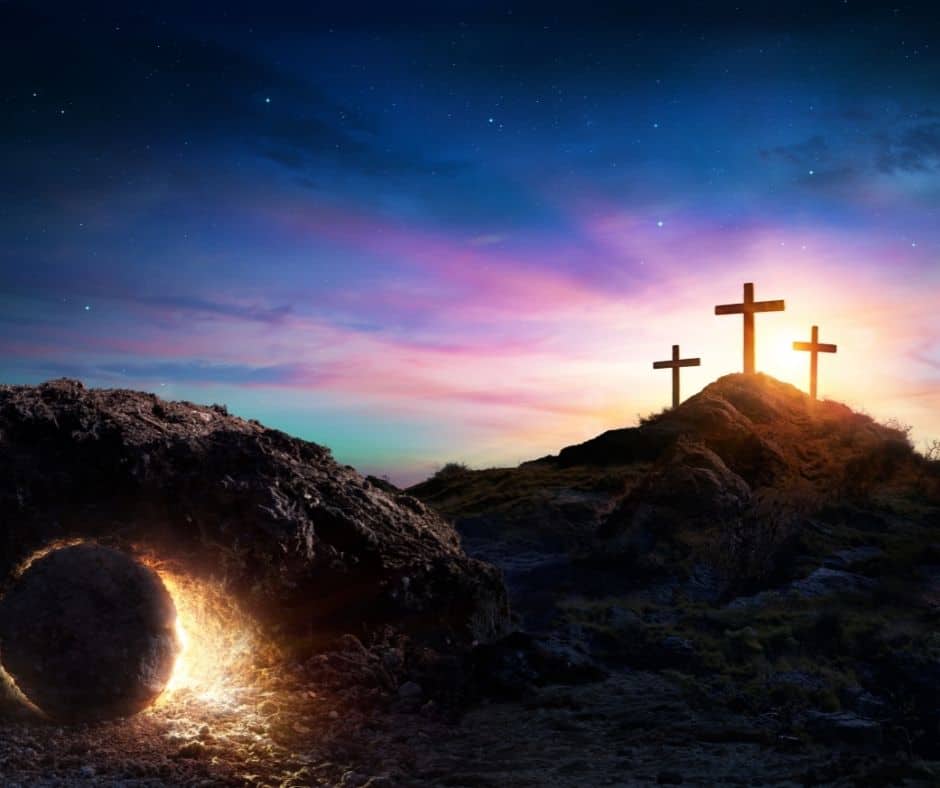 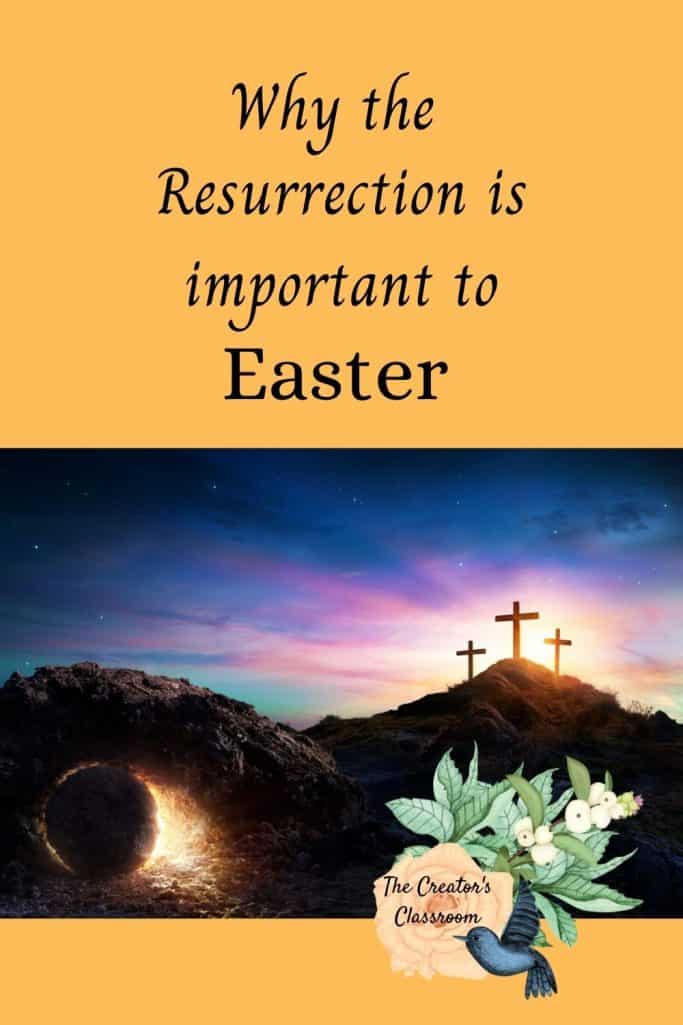 Every spring Christians around the world celebrate the death, burial, and resurrection of Jesus Christ. While many use Easter to celebrate the coming of spring with eggs and bunnies, it has a far richer meaning when we have a relationship with Jesus. The fact that Jesus is alive after being murdered is the foundation of Christianity and why the resurrection is important. However, some people are skeptical about the whole thing. Did the resurrection really happen or is it a hoax?

What is the resurrection?

The word “resurrection” means coming back to life after being dead. It is different than a code blue in a hospital where a person’s heart stops, medical staff performs cardiopulmonary resuscitation (CPR), and the person’s heartbeat returns.

Resurrection occurs after a person has been pronounced dead. It happens after a person’s breathing and heartbeat have been absent long enough that complete and irreversible brain damage has occurred.

The Bible talks about a few people that were resurrected after being dead for some time. However, those people eventually died again and it was final. The resurrection that matters is the resurrection of Jesus Christ after he was murdered and pronounced dead by the Roman soldiers.

Why the resurrection is important

There is no doubt that people have a bent towards rebellion and evil. This evil has been harming our world and separating us from God. So from the beginning of time when sin entered the world, God’s plan was to make a way to restore our relationship with Him.

The consequences of sin

Each of us should have been punished by death for our rebellion against God. We actually will all face physical death which is part of the curse. But spiritual death is not something we have to experience. For this, Jesus took upon himself our sins and rebellion and died in our place.

For humans, physical death is final. But It was not the end for Jesus because He was God in human flesh. On the cross, Jesus said, “It is finished”, not “I am finished”. The payment for our sin was finished. But He would come back to life again.

Meaning of the resurrection

The resurrection is important for several reasons.

The Apostle Paul made it very clear why the resurrection is important when he wrote:

“And if Christ has not been raised, your faith is futile; you are still in your sins.” 1 Corinthians 15:17 ESV

Did the resurrection really happen?

(Disclaimer: this section is a bit graphic)

Roman soldiers were experts at killing people. They had to be. If they did not have a dead body to show for their work, they themselves would have been executed. The incentive was high for making sure their victims were past the point of resuscitation. (1)

Jesus could have easily died before he got to the cross. The beatings that were inflicted on prisoners before crucifixion were so brutal, many did not survive it. Blood loss was high. The pain was unbearable. Head injuries were common as were other injuries. At best, prisoners were so physically compromised that they often could not walk the distance to the crucifixion site. We know from Scripture that was the case with Jesus. Someone else had to carry His crossbeam.

Once on the cross, victims usually died of suffocation because their bodies were unable to move well enough to get adequate oxygen into their lungs. To hurry up the process, the soldiers often broke the victim’s legs.

In Jesus’ case, no bones were broken. Scripture tells us that after much suffering, He gave up his physical life on his own and died. Later, to verify Jesus’ death, the soldiers put a spear into his side and saw that not only blood came out but clear fluid. This water-like substance would have collected around his heart and in his lungs from heart failure. (2) This was all the soldiers needed to pronounce Jesus dead. The writer John described it in his Biblical account.

“Instead, one of the soldiers pierced Jesus’ side with a spear, bringing a sudden flow of blood and water.” John 19:34

Did Jesus really come back to life?

There were many eyewitnesses who saw Jesus alive after His death and burial. Furthermore, Jesus’ resurrected body was not debilitated and decrepit. He was able to walk with restored feet even though they had been penetrated with 6-7 inch spikes on the cross. His disciples ate a meal with Him. People could touch him and see him. Well over 500 different people at different times witnessed Him being alive after His death.

“Without question, the amount of testimony and coroboration of Jesus’ post-resurrection appearances is staggering. To put it into perpective, if you were to call each one of the witnesses to a court of law to be cross-examined for just fifteen minutes each, … after listening to 129 straight hours of eyewitness testimony, who could possibly walk away unconvinced?” (3)

Even skeptical historians agree that evidence supports that the resurrection of Jesus was a real event. (4)

What should be our response to the resurrection?

What does the resurrection prove? Why does it matter to us? Here is what the former legal editor for the Chicago Tribune had to say in his early investigation of the death and resurrection of Jesus.

“Anyone can claim to be the Son of God. But if someone could substantiate that assertion by returning to life after being certifiably dead and buried– well, that would be a compelling confirmation that he was telling the truth. Even for a skeptic like me.” Lee Strobel (5)

Jesus said that He was God in human flesh. Furthermore, He proved it by coming back to life after being brutally murdered. His death was real. Likewise, His resurrection was real. Since Jesus is who He said he is, how should we respond?

Now that you know why the resurrection is important, is there anything standing between you and this new life promised through Jesus?