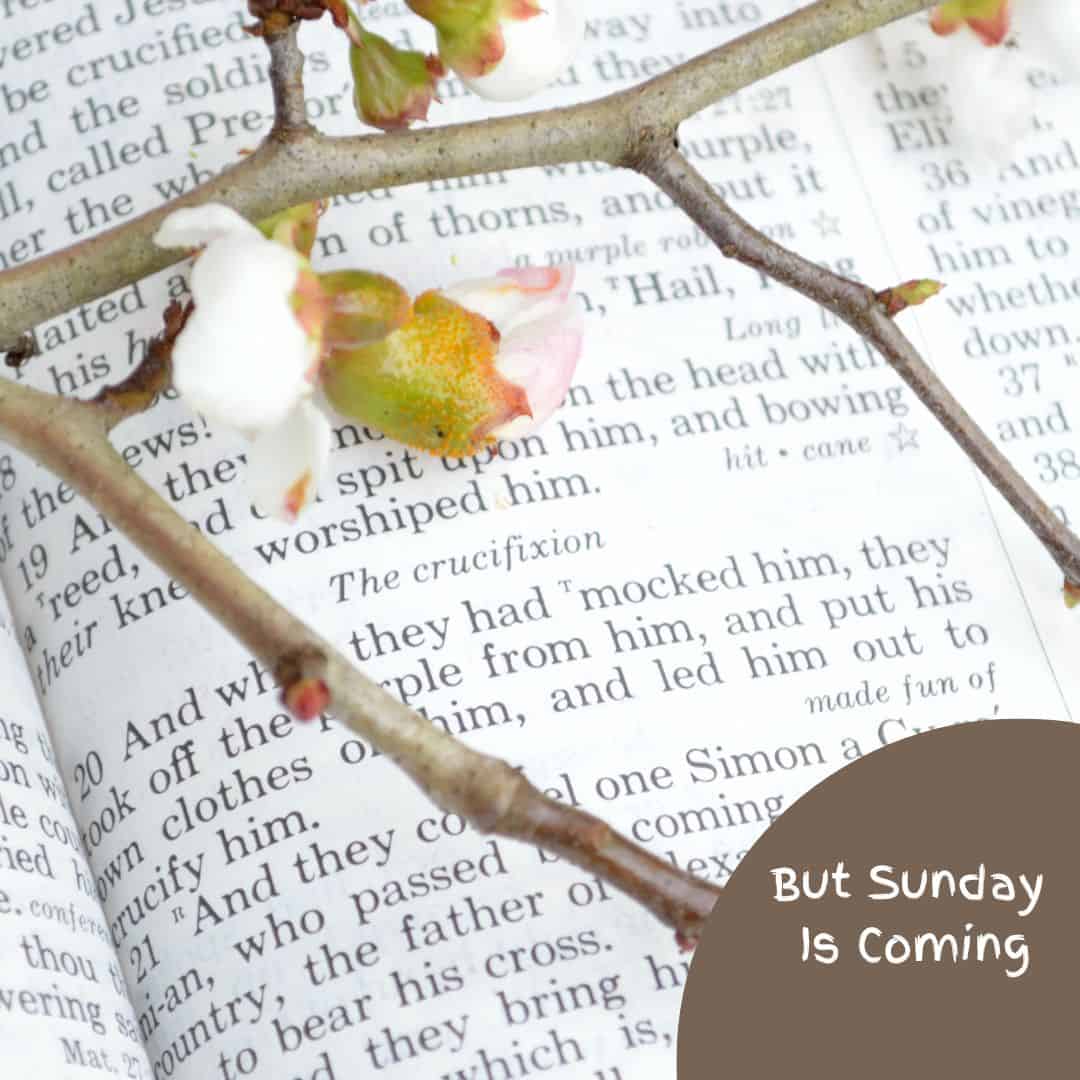 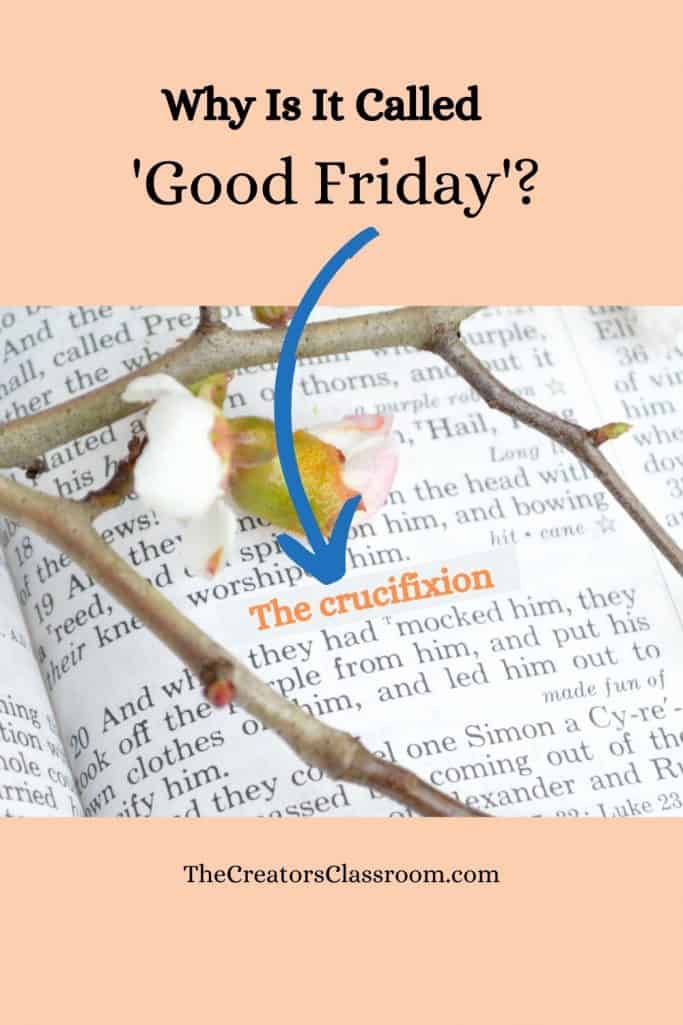 I can’t think of any reported murders as something good.

Yet, we look differently at the brutal crucifixion of Jesus. Are we deranged or is there something more to it? Why is it called ‘Good Friday’?

Why is it called ‘Good Friday’?

“Very truly I tell you, you will weep and mourn while the world rejoices.” John 16:20 NIV

On the day that Jesus died, many thought it was a good day. Others were devastated by it. Who were in these opposite groups and what prompted their emotions?

Why is it called ‘Good Friday’? – The happy crowd

It had been a long time coming. The religious leaders of Jesus day had been trying to find something to accuse Him of that would make the death penalty acceptable.

The religious leaders had to start digging into their man-made laws to use against Jesus. But even these did not call for the death penalty.

Finally, when Jesus claimed to be God, they had their incriminating evidence.

” … ‘I and the Father are one’. Again his Jewish opponents picked up stones to stone him. But Jesus said to the, ‘I have shown you many good works from the father. For which of these do you stone me?’ ‘We are not stoning you for any good work,’ they replied, ‘but for blasphemy, because you, a mere man, claim to be God.’ ” John 10:30-33

This was a ‘Good Friday’ for the religious leaders!

Why is it called ‘Good Friday’? – The in-between crowd

At the time that Jesus walked planet earth, the Romans ruled all of Israel.

The local authorities were concerned about collecting their taxes, keeping the crowds under control, and not upsetting the rulers back in Rome.

The possibility of riots over a religious technicality was not something they wanted to have to deal with.

If Jesus had committed a crime, that was one thing. But they could not find anything to charge Him with.

“Once more Pilate came out and said to the Jews gathered there, ‘Look, I am bringing him out to you to let you know that I find no basis for a charge against him.’ ” John 19:4

Yet to keep the peace, they gave in to what the crowds wanted.

This was a ‘Good Friday’ for the authorities in that they avoided a riot.

Why is it called ‘Good Friday’? – The sad crowd

For those closest to Jesus, His family, His friends, and His followers, the day Jesus died was one of the most horrific days of their lives. The emotional trauma was huge.

While Jesus had been telling His followers that He was going to be eventually killed, it was inconceivable to them. The words went right over their heads.

They were now losing their son, sibling, friend, and spiritual leader. Many had left their professions to follow Jesus.

What would happen now? The worst-case scenario would be that they too might lose their lives. Many hid in fear.

Before His death, Jesus did tell His followers that their sorrow would be turned into Joy. (John 16:20). Unfortunately, it did not make any sense.

This would be a ‘Good Friday’ once they understood what was going to happen in a few days.

So why do WE call it ‘Good Friday’?

The last recorded words of Jesus are, “It is finished.” But what did that actually mean?

When we look at the Greek word Tetelestai for “finished”, it is derived from the verb Teleo. It means “to bring to an end, to complete, to accomplish.”

This word is only used twice in the Bible. Both are found in John chapter 19.

So what does “tetelestai” mean for all followers of Jesus in the past, present, and future?

“The word tetelestai was also written on business documents or receipts in New Testament times to show indicating that a bill had been paid in full.” (1)

Why is it called ‘Good Friday’? That fateful day when Jesus was murdered ushered in an opportunity for us all to be reconciled to God. Our sin debt was paid in full.

The followers of Jesus would awaken on Sunday morning to learn that everything He had been telling them finally made sense.

So why is it called ‘Good Friday’? Because of His resurrection and all it meant.

The death of Jesus was temporary. He is alive and the sin debt was paid for all who would accept Him into their lives.