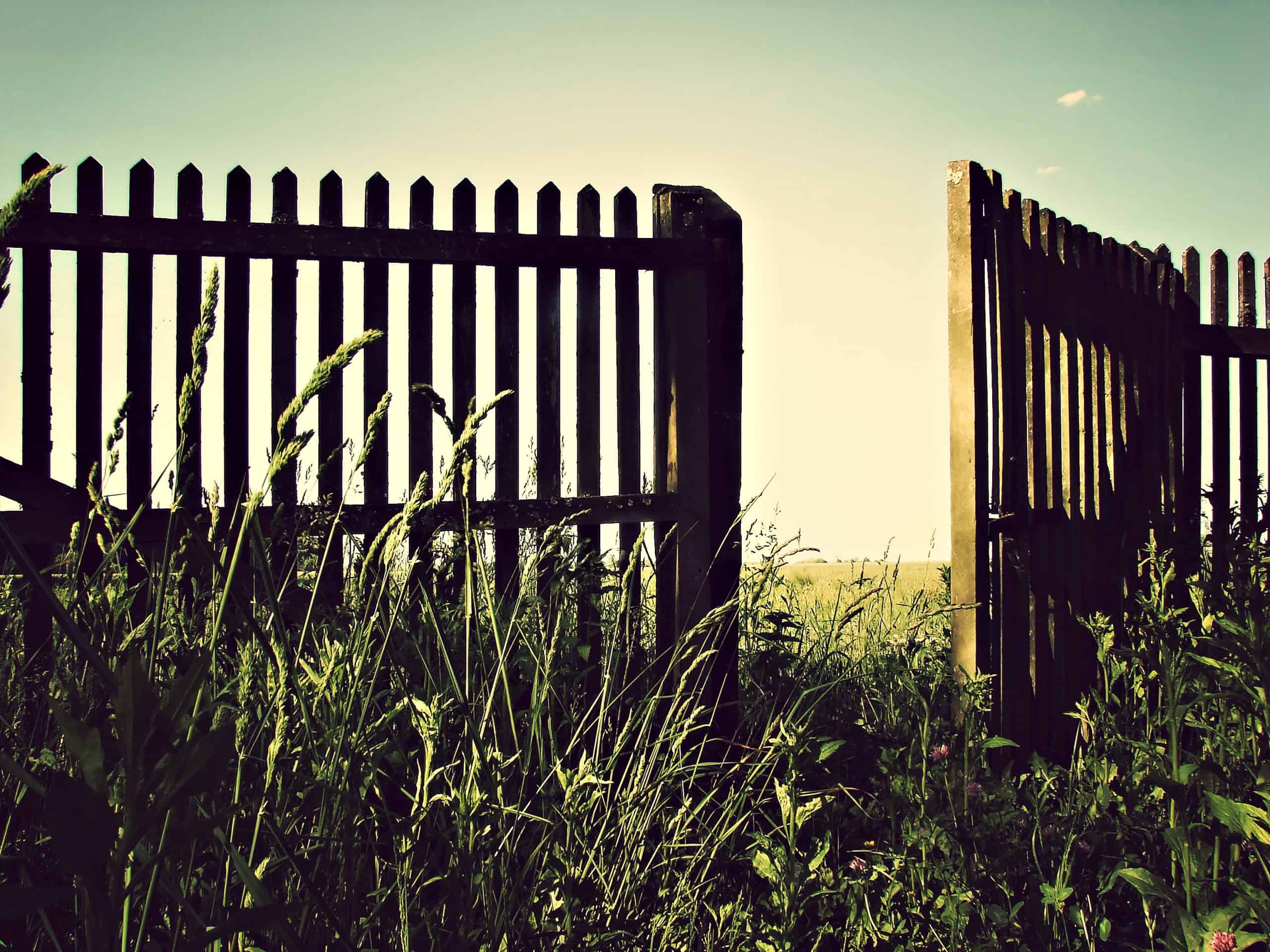 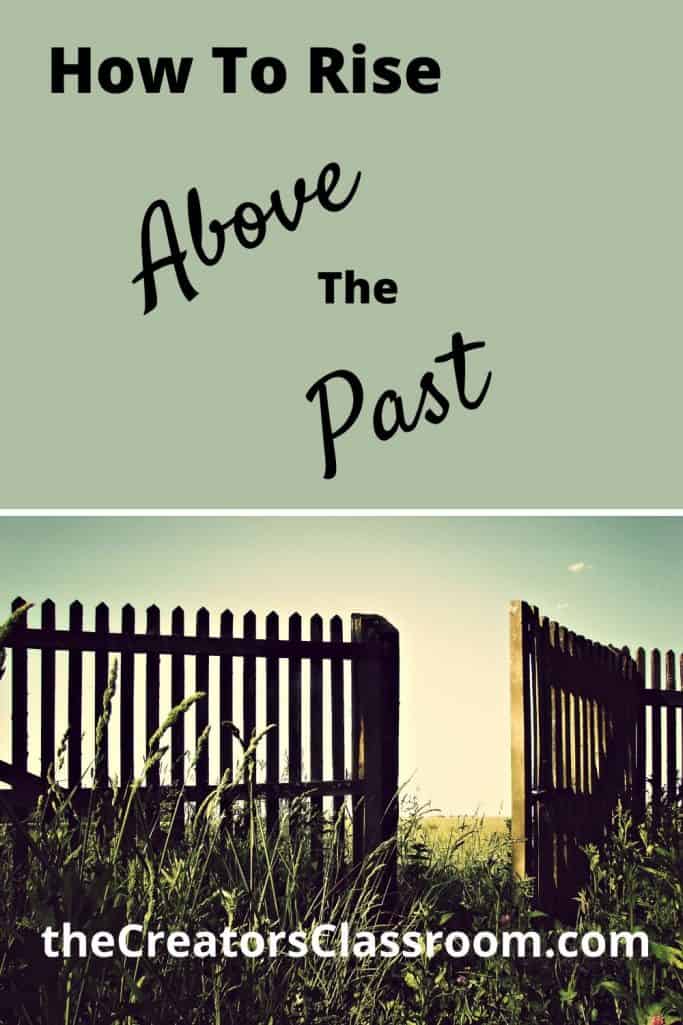 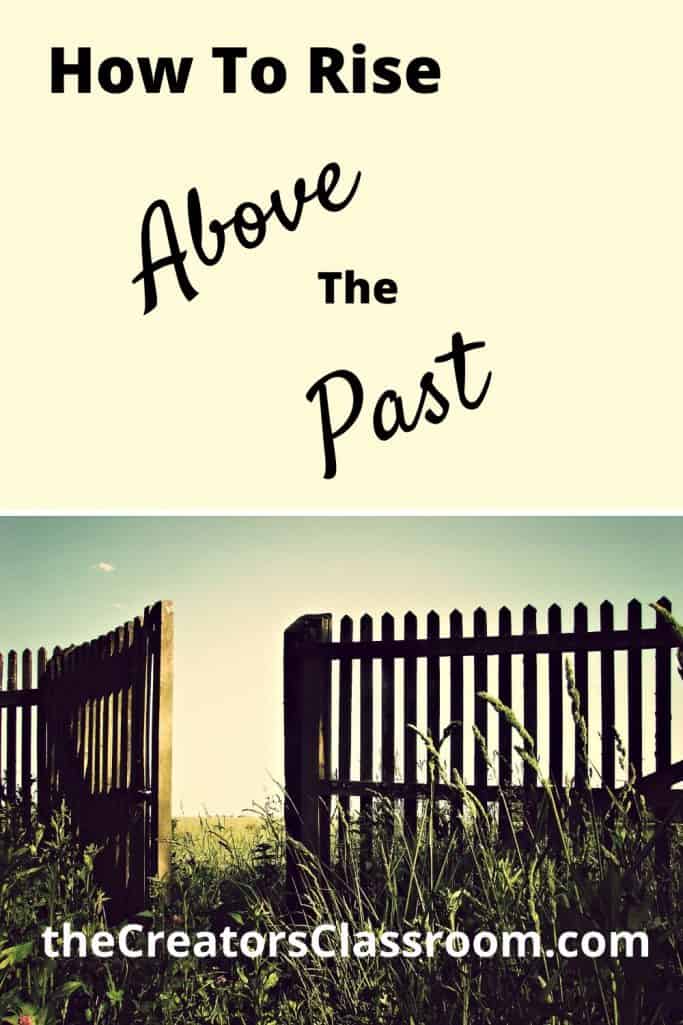 Have you ever felt like a failure? I know I have at times. There are certain life events that can be devastating. People sometimes feel like they have a giant “F” on their foreheads announcing to the world what happened. Or they feel like the kid in school who failed a test and tried to hide it from the rest of the students. Have you ever felt that way? Do you want to know how to rise above the past?

How to rise above the past: failing is only a lesson

It has taken time but I have learned that failure does not define me. It simply is an event, a point in time. I have learned so much in the process of failing. It has pushed me in different directions which ultimately were better in the long run.

Several Biblical figures could have been called failures. Ultimately they were not.

The apostle Peter failed miserably in his test of allegiance to Jesus.

“Before the rooster crows your will deny me three times” Matthew 26.

Peter learned that his “I’ve got this” attitude is often a trap and does not bring glory to God. He also learned that God forgives. While being a coward during the hours leading up to the crucifixion, Peter later became a man of courage. He went on to help establish the first-century church.

From a human standpoint, one of the greatest failures was Jesus Christ when He was nailed to a cross to die. The crowds sneered at him thinking,”This king and his kingdom are finally over.” They were oh so wrong. The resurrection became the open gate for souls to find peace with God.

How to rise above the past: failing is a new beginning

Failure is much like a gate. It opens up opportunities for something new.

Where would this world be if Jonas Salk had not failed many times in trying to create a vaccine for Polio? He could have said, “I am a failure”, and quit.

Instead, he learned from his mistakes and incorporated that new knowledge into his next attempts. Finally, in 1955 the vaccine was released to the public and today few people live with polio.

Though he failed many times, Dr. Salk was not a failure. He was a hero.

How have you failed?

I have had my share of failures. Few people can say they have had success at everything. You are not alone. You are human if you have failed.

How to rise above the past and your failure

Surround yourself with people who will encourage you

If you have friends that are contributing to your sense of failure, you need to replace them. The Bible says that we are to:

Do your friends do that for you? If not, find yourself a good mentor who loves Jesus and in turn, will love you and not judge you.

After my husband abandoned me, I claimed the promise, “I will restore to you the years that the locusts have eaten.” Joel 2:25. After over 18 years of marriage, it felt like all my efforts had been wasted. Yet God promises to restore our lives, to make beauty out of the ashes, and to change our mourning into joy. Isaiah 61:3.

There are promises in the Bible to address any difficult time that we go through. Just remember, they don’t belong to us unless we claim them.

Tell yourself the truth

Satan does not want you to believe God. He will try to fill your mind with all kinds of lies. You are not a failure if you have Jesus as your Savior. God has given you a new way to think by claiming His promises.

“Be transformed by the renewing of your mind.” Romans 12:2

One of the times when I was feeling like a failure this song by Casting Crowns resonated with me. Part of the words are, “I’ve tried before and failed. . . the giant calls out ‘you’ll never win’. . . but the voice of truth tells me a different story.” I used this song to help renew my mind, along with scripture. Take a listen to “Voice Of Truth“.

Get professional help if you need it

Many people are reluctant to get professional help. Though a lie, getting professional help is often perceived as another failure when we can’t figure things out for ourselves. The truth is that sometimes our situations are so complex that we can’t see the forest for the trees. We get lost in all the details and emotions. If you have done all of the prior “how to” suggestions and are still struggling, you are NOT A FAILURE for needing professional help. Most people do not feel like a failure if they have to go to a medical doctor. This is no different. Emotional help is called for at times.

Leave the past- rise above it- move on.

“Forgetting the past, I press on toward the goal.” Philippians 3:13-14

A gift to help you rise above the past

To help you rise above the past, I want to give you this coloring page that can also be used as a scripture card.

When printed on card stock in a smaller size, it can easily be laminated and hung by ribbon or twine.